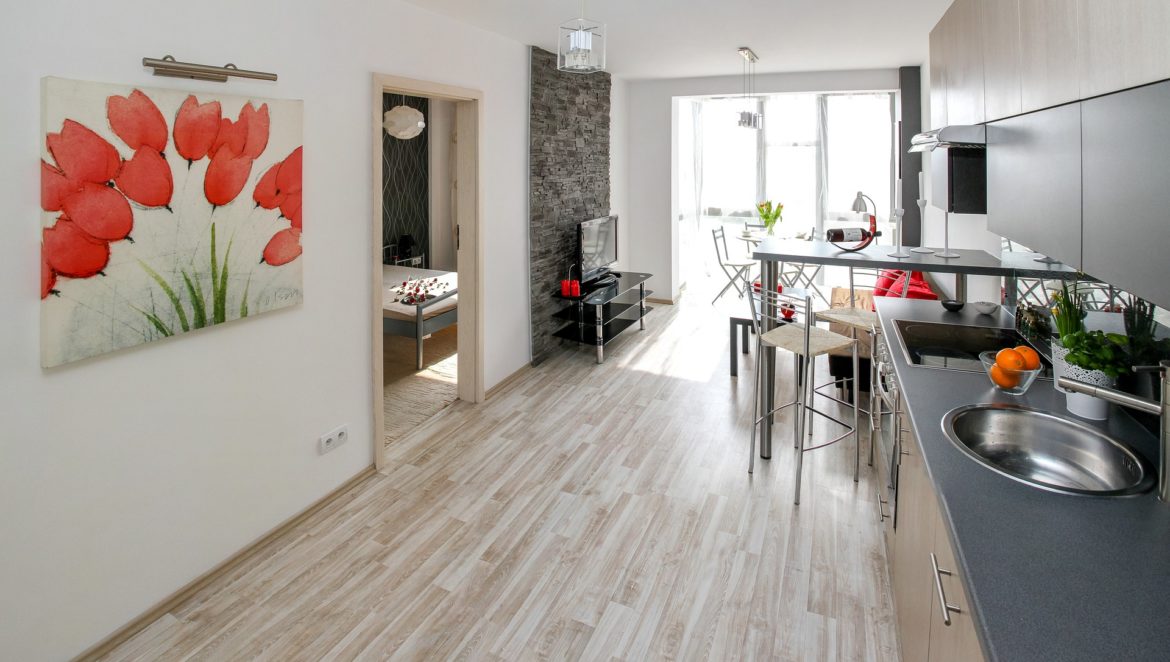 One of the rising stars of Germany’s property market is the serviced apartment sector. Current trends suggest that major growth lies ahead for aparthotels and non-permanent accommodation.

Research shows that Germany’s serviced apartment property sector is expanding fast. In fact, it’s growing at the second fastest rate in Europe, and is forecast to increase by 42% by 2020. By 2030, experts predict that it could triple its share within the hotel industry to 10%.

According to the Serviced Apartments Market Report 2018 , 13,900 new units have been built by 2020. This adds 42 units to a total of 33,400 units across 600 properties that include 15 units or more. While the economic climate in Europe is generally uncertain and many are worried about the future, this sector is undeniably positive outlook.

In a similar way to the traditional hotel industry in Germany, 63% of the properties are run by individuals. This will change to a new market.

The report shows that long staying clients are still dominating the sector, although the average stay length fell during 2017 to 27 nights. Just over the last year. Room rate € 101, which is more than average price for hotel. The lowest rate also came in at € 75, which is therefore a significant increase compared with the previous year.

In 2017, the sector clocked up 14.2 million overnight stays (an increase of more than 2.5 million on the previous year). About 70% of the overnight stays were business travellers. In addition, there is a growing demand for bespoke, individual temporary accommodation in Germany. This is due to the movement of young professionals, single people and students moving into cities. Serviced apartments are a great solution for people starting new phases in their lives. It fulfils the needs of those who do not want to live in high standards and attractive amenities.

Germany’s relatively stable economy and low unemployment figures thus contribute to the popularity of this sector. There is a great increase in tourists, city travellers and business travellers every year, thanks to the country’s importance as a business hub and conference destination. The serviced apartment sector is attracting new groups of people. It has excellent investment prospects with high yields, so it attracts overseas investment and larger developers. Focus remains on major cities, as Berlin, Munich and Hamburg, as well as some second-tier destinations. This includes cities like Freiburg, and other important university and business locations.