How 2018 is shaping up as another bumper year for German real estate investment: Nery Alaev 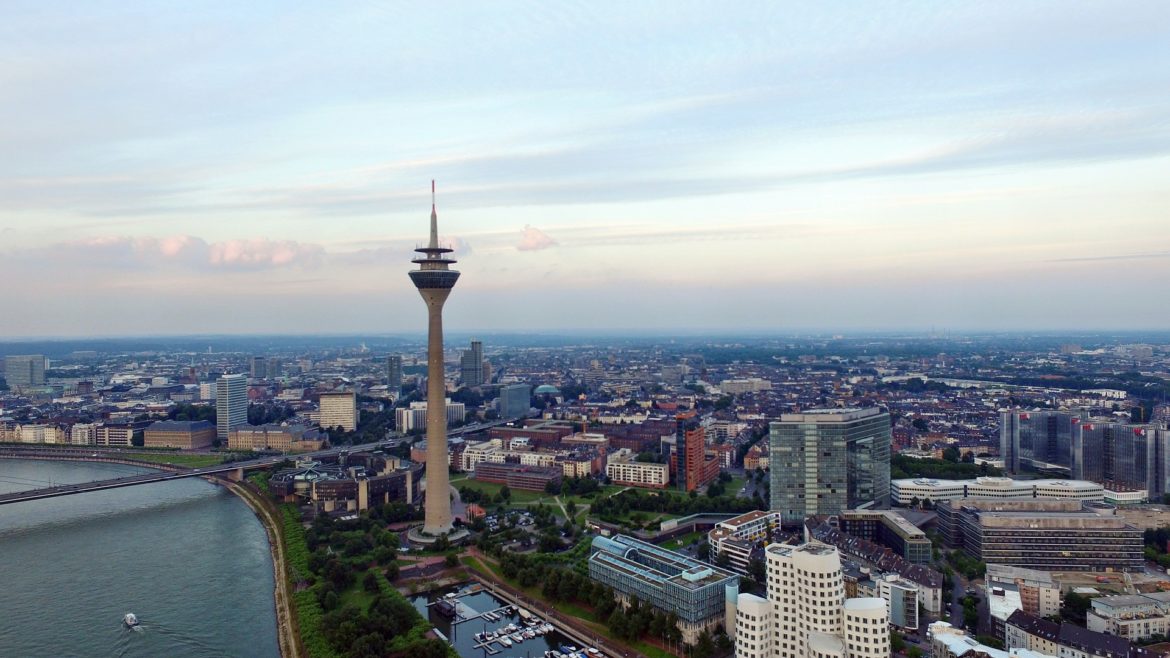 In 2017, Germany maintained its position as one of the strongest real estate destinations in Europe. And as we approach the end of 2018, it is continuing to cement its place as the safe haven for investment capital in Europe.

Germany is home to four of the top six leading cities in Europe for overall development and investment prospects. These are Hamburg, Munich, Frankfurt and Berlin, according to PricewaterhouseCoopers’ Emerging Trends in Real Estate: Europe 2018. The report ranks the major European cities in terms of their real estate markets overall prospects and investment.

Germany’s capital city, Berlin, is the number one most desirable city for real estate investment in Europe, with Frankfurt coming in just behind. As Germany’s financial centre, Frankfurt is also starting to show real benefits following the UK’s decision to leave the EU in March 2019.

Industry figures show that Germany’s strong economic situation is continuing to sustain growth. In 2017, the country’s GDP growth came in at 2.2%. This was the highest in six years. Unemployment also fell to the lowest level in two decades at 3.6%.

Global investor interest has continued to grow throughout 2018, with all signs pointing towards this being another great year for investment in real estate. Annual investment last year grew to US $60.2 billion, and the full year results beat 2016 by 9% and were almost double 2012.

The strength of the wider Eurozone and a stable economic outlook at partly responsible for Germany’s impressive real estate figures. Despite Brexit and the European Central Bank’s new asset purchase programme, the Eurozone grew at the highest rate in a decade last year.

If we take Berlin as an example, its real estate star is still very much rising. Rapid growth is being seen in the capital city’s real estate market. House prices shot up almost 15% in the 12 months between March 2017 and March 2018, according to the Berlin Insight report from Knight Frank.

And while the real estate markets in Berlin have strengthened a lot recently, it’s still a good time for investing. The author of the Knight Frank report, Claire Locke, says that all the evidence points towards a continuing increase in residential property prices. She says: “Compared to other metropolitan centres, property prices in Berlin are still relatively low and the economic strength of the German capital is growing steadily; the influx of people is rising, and the housing supply is still lagging behind the demand.”

With 43% of investors coming from overseas, the international interest in Germany’s real estate sector is still strong.

Germany’s Chancellor, Angela Merkel recently announced that she will step down as leader of CDU at the end of 2018. While it’s impossible to accurately tell how the political situation will go, we’re likely to see Germany’s economic strength enduring.

The number of transactions in the Germany investment market as a whole went up 8% year-on-year to reach €42 billion by Q3 2018, according to JLL’s German Investment Market Overview. This is the best performing third quarter ever, and forecasts are suggesting the transaction volume could reach €60 billion by year end.

As we head to the end of 2018, German real estate has held up exceptionally well in a world rife with economic and political changes. The strength of the country’s economy is likely to continue to withstand these challenges, and we can expect 2018 as a whole to be an exceptional year for German real estate.