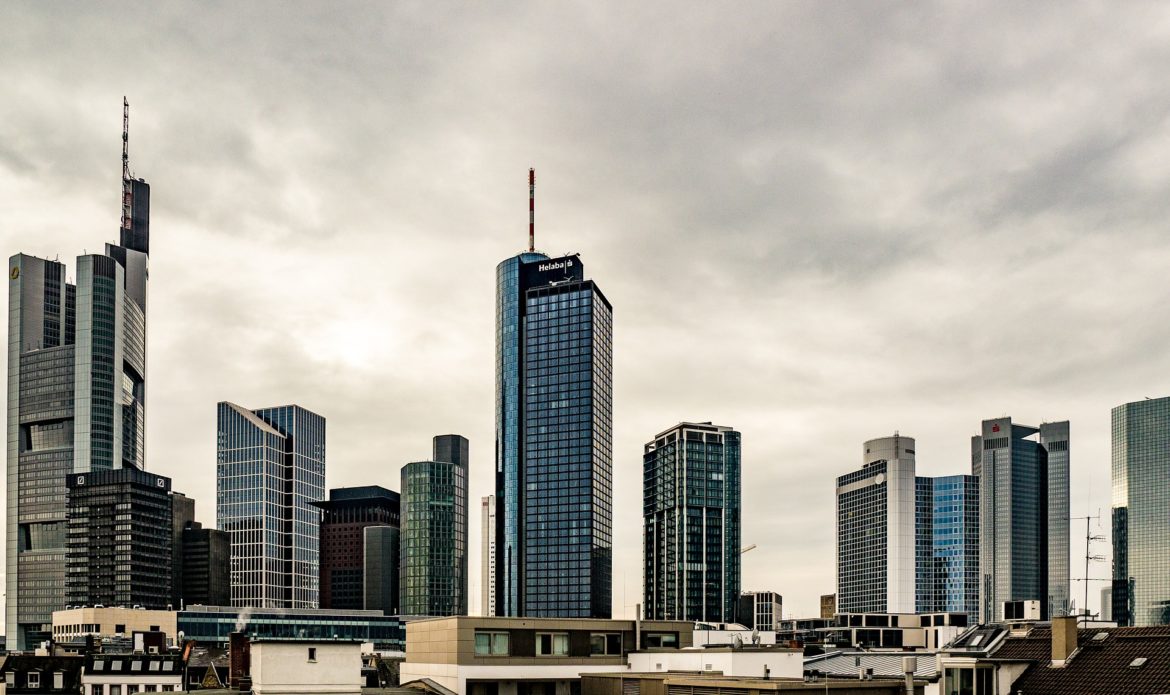 According to a new report by PricewaterhouseCoopers (PwC) and the Urban Land Institute (ULI), Germany’s economic stability is still a draw for real estate investors.

More than 800 professionals from banks, building firms and investment houses were surveyed as part of the survey, which was released on 12 November 2018. The results give a general overview of real estate trends throughout Europe.

While Berlin is ranked second in the report as a real estate investment hotspot, thanks to its high growth potential and above-average return on investment, it is behind Lisbon. Portugal’s capital made on the investment list, it can offer many development projects across different sectors.

Frankfurt, Munich and Hamburg placed in the top ten, clearly showing the relative strength of the German property market. However, some investors are turning away from Germany due to consistently soaring prices.

Some respondents in the survey describe European and other European cities as „well-advanced … overpriced … and near the peak“. Figures for sales between October 2017 and September 2018 in Germany support this. They were down € 3 billion to € 65 billion compared with the previous 12 months. Despite Berlin’s prices reaching high levels, investment in the capital only amounts to € 8 billion.

According to the Association of German Mortgage Banks (VDP), every second euro that was invested in real estate projects priced over € 10 billion came from overseas investment. So, while money is still coming in, especially from Asia, the laquer of ideal assets is slowing investment.

Despite Brexit, the UK achieved $ 68billion investment in real estate over the 12 months to September 2018. London accounted for $ 20 billion of that amount, according to the survey, which says: „[this] is at odds with the increasing volume of concern expressed by many. „Investors do expect to move into 2019, however.

There has been an uptick in niche sector investment since 2013. The report says that these sectors represent a „growing influence of social value alongside financial returns. Included in these are co-living residential developments, regular residential housing, retirement social housing and student housing.

What are the Government doing?

At the recent ‚Housing Summit‘ in Berlin, Chancellor Angela Merkel talked about the Government’s commitment to tackling the country’s housing shortage. She said: „We desperately need more housing in Germany“ and pledged to build 1.5 million housing units.

The government plans to offer incentives to investors, as part of a bid to kick start the housing market. Under the proposed changes, investors would be willing to write off up to 5% of the construction costs. This would only apply to apartments with a letting period of ten years.